What Does WYA Mean?

WYA means "Where You At?," "World Yoga Alliance," and "World Youth Alliance."

The abbreviation WYA is widely used in text-based messaging with the meaning "Where You At?" (i.e., "Where are you?"). WYA is also a song, released in 2019, by American singer-songwriter Carlie Hanson. (Check out the video below.)

WYA are the initials of the "World Yoga Alliance," an International Yoga Community representing yoga teachers and schools in over 80 countries.

WYA is also used to refer to the "World Youth Alliance." WYA works at international institutions such as the United Nations, the European Union and the Organization of American States, as well as with young people from around the world, to build a culture that supports and nurtures the dignity of each human person.

When I write WYA, I mean this: 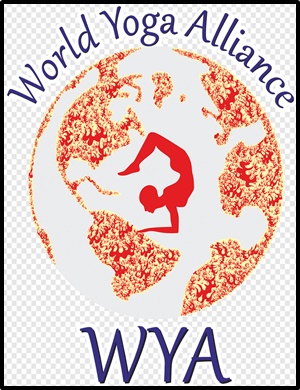 WYA also means "Where You At?" and "World Youth Alliance."

"World Yoga Alliance" is another definition for WYA.

"World Youth Alliance" is another definition for WYA.

Examples of WYA in Sentences

Here are examples of WYA being used in conversations:

(Here WYA means "Where You at?" and "World Youth Alliance" or "World Yoga Alliance.")

An Academic Look at WYA

WYA is classified as an initialism abbreviation, as it is pronounced using its individual letters (i.e., "Dblyoo Why Ay"). Initialisms are different to acronyms, which are spoken like words.

Before the digital era, we might have just said "Where are you?" instead of using the abbreviation WYA with the meaning "Where You at?."

Example of WYA Used in a Text