What Does FNAF Mean?

"Five Nights at Freddy's" is an online horror video game, first released in 2014.

In FNAF, players control a security guard working the night shift at Freddy Fazbear's Pizza restaurant. Every night, the animatronic dolls at the restaurant come to life and turn into deranged killers. The guard's job is to survive the night and make sure the dolls don't escape from the restaurant. 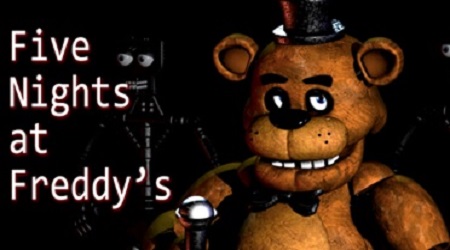 Example of FNAF Used in a Text