What Does WOAT Mean?

WOAT means "Worst of All Time."

When I write WOAT, I mean this: 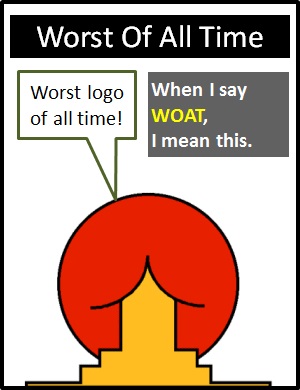 WOAT is similar to "the most terrible."

Examples of WOAT in Sentences

Here are examples of WOAT being used in conversations:

An Academic Look at WOAT

The term WOAT is typically used as a predicate adjective (i.e., after a linking verb). For example:

(Here, the linking verb is "is," and WOAT is being used as a predicate adjective.)

Before the digital era, we might have said something like "most terrible" or just "worst" instead of WOAT.

Example of WOAT Used in a Text